As studies on climate change weigh on our minds. Many people are asking themselves an important question. What are the most eco friendly cities in America?

Americans are concerned about the quality of their air. Also. water and enjoy having access to nature. Many want to eat healthily, minimize waste and their carbon footprint. Additionally, use alternative energy sources.

There are also some eco friendly cities in America on the East Coast and throughout the Midwest. From bike shares in Washington D. C. to alternative fuels in Denver. From rainwater recapture in Minneapolis to solar energy and sustainable farming in Albuquerque. Many cities are innovating with how they approach conservation of resources.Phoenix has augmented its rail system, and Atlanta has added farmers markets. As sustainability is gaining popularity throughout the nation. Charlotte has different water saving incentives. Also, Reno has solar-powered lights in their city arch. The vintage scene of New Orleans promotes sustainability. In its extensive re-use of old things. Cincinnati is now the largest American city to offer. Its residents 100% renewable energy. All ofthese cities are inching their way toward becoming more eco friendly.

What Makes a City Eco Friendly?

Cities throughout the country have taken various steps to become eco friendly. As populations grow in urban areas. You will find a corresponding need for maintenance of the local environment.

Resources and waste become a problem that needs to be addressed. And the most eco friendly cities in America are finding a plethora of approaches in solving some of these problems.

Is There a Good Job Market In Eco Friendly Cities?

There appears to be a correlation between healthy job markets and healthy cities. You can see this in the sustainability policies that have been adopted in Seattle. Where Microsoft is located. As well as San Francisco and other parts of Silicon Valley.Four of the five top cities for job seekers are in California. With numbers one and two being San Jose and San Francisco. Four and five San Diego and Los Angeles, respectively. 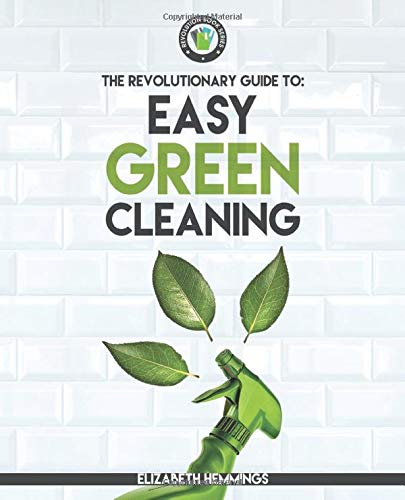 The 5 Most Eco Friendly Cities in America

As concerns surrounding climate change loom large. Many of the cities above are on their way to becoming more sustainable. In the way they process both energy and waste. The cities below, however, have set the standards. For what is possible to achieve in eco friendly cities.

Firstly, think globally, act locally’ is a sticker. You will see throughout the city of San Francisco. One of the most eco- friendly cities in America. San Francisco has led the way. In its approaches to real-world attempts to mitigate our carbon footprints.In addition, much of this has to do with a focus on freshness. The farm-to-table mentality that has gone nationwide. Originated at a sustainable restaurant in Berkeley. Likewise, the Bay Area is home to over 120 different farmers markets. Lastly, this practice is important as it cuts out the packaging. Also, transportation cost and waste of many fresh fruits and vegetables. Minimizing packaging waste and recycling have been high priorities for years. As San Franciscans have worked to lessen their impact on the environment. 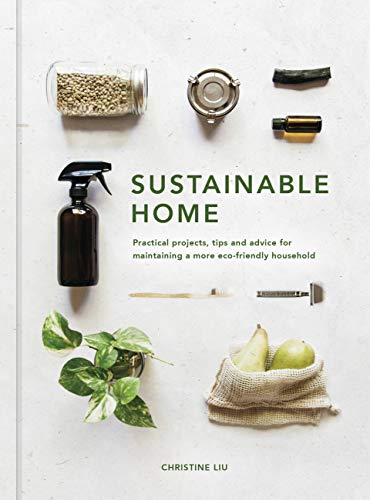 One of the main reasons that Portland is an obvious choice. For one of the most eco friendly cities in America is their transit. It is possible to take mass transit almost anywhere in the city of Portland.Most of their energy is powered by renewable sources. Also, they have pledged to be using 100% renewable power by 2050. Much like the Bay Area, Portland is home to many restaurants with food that is locally sourced. Both the farmers’ markets that dot the West Coast. Restaurants using local farmers are eco friendly local ideas. That are starting to catch on nationally.

This city is literally covered in parks as they account for 10% of Seattle. Additionally, Seattle is the 6th greenest city in the entire country. In 2005, they adopted a policy of carbon neutrality.

This means they have absolutely no greenhouse gas emissions. Futhermore, they are now adding wind, landfill methane, and wood biomass. To the mix of things they use as power sources.

This is unheard of in any other part of the country. Although a handful of cities, including some of those mentioned here. Are on their way to becoming carbon neutral. 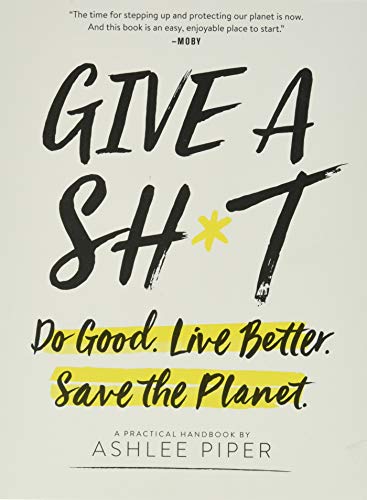 Give a Sh*t: Do Good. Live Better. Save the...
Shop now at Amazon.com

San Diego has become one of the most eco friendly cities in America through a number of methods. But they are most well known for its solutions to water shortages.They are now using low-pressure water in many of the area colleges and hotels. They have also adopted other water conservation methods. Brought on by necessities of years of drought in California.

There is nowhere you can go in Hawaii and not appreciate the natural beauty of the islands. Because of this, the residents of Honolulu. Also, all of Hawaii are profoundly aware of their impact on the environment.There is almost no litter in Hawaii. Since more than 66% of the residents have some consciousness. About their relationship with the environment.The residents of Honolulu are able to smell the rare and exotic flowers. Because they have the best air quality in the states. Due to environmental regulations and a strong public transit system.

Therefore, alternative energy sources are gaining popularity. As we move away from our reliance on fossil fuels. Public transit and sustainability are key factors for success. In many of these populated urban areas that have become the most eco friendly cities in America.

Hence, with cooperation, innovation, and campaigns for public awareness. It is possible to make any or all of these changes across the country. The cities above and others mentioned can teach us. How to make our way toward a greener and healthier future.

I am amazed every day by the beauty that this world provides for us and think it is important to preserve it! Taking care of ourselves and our earth is crucial and I want to help people discover new ways to do both. Publishing for Green and Growing is a unique way that I can get my message across, and I hope you all enjoy what we write about!

As a participant in the Amazon Services LLC Associates Program, this site may earn from qualifying purchases. We may also earn commissions on purchases from other retail websites.